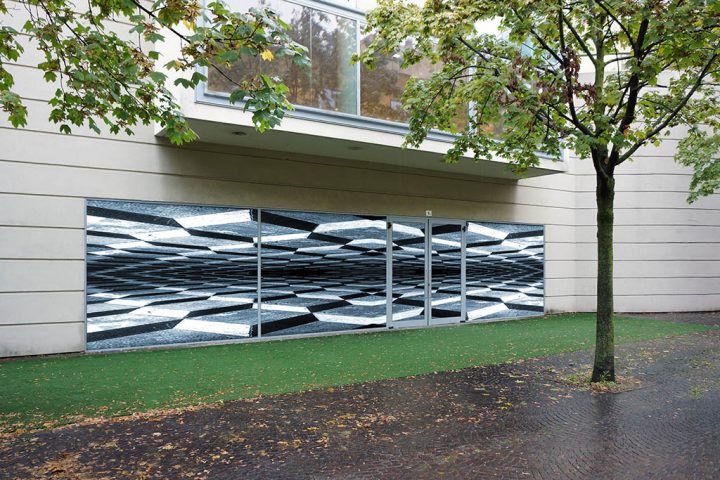 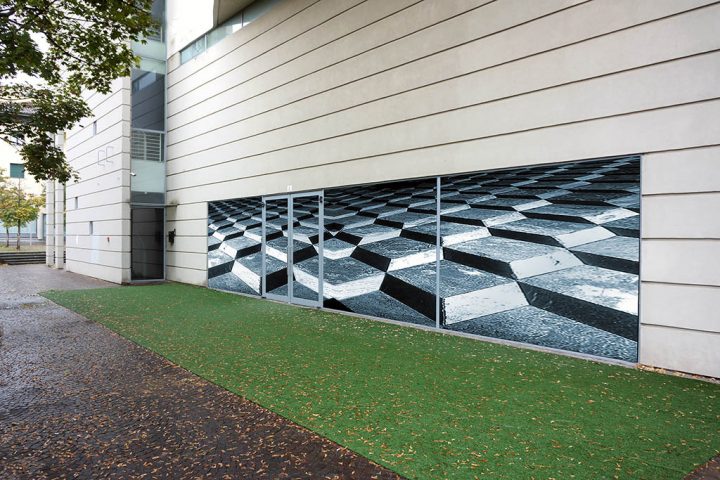 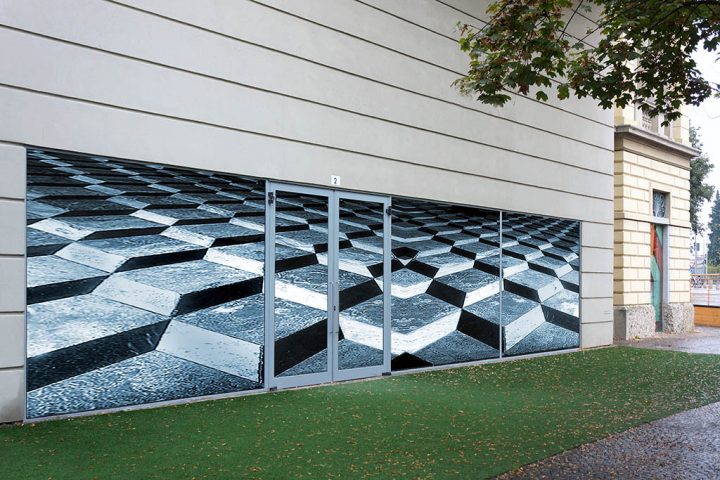 Already everything has been photographed endless times, and photographs now exceed the number of things themselves. It is from this awareness that Silvio Wolf establishes a different relationship with the visible reality. His research aims towards a metaphorical and subjective vision of the world, which does not privilege the narrative and testimonial value of the image.

Wolf’s art does not describe reality, but an ‘unreality’ that stimulates the cultural, ideological and sentimental expectations of the viewer through insistence on the themes of Absence and of the Other (an unreality that is such precisely because it lacks those perceptual references ordinarily present in the photograph). Often Wolf elaborates on images taken over the years, letting them decant in order to rediscover them at a later time. Many of these images represent timeless places, conceived as a ‘threshold’ between the Visible and the ‘I’. By putting the viewer in contact with concepts like those of limit and emptiness, Wolf defines the threshold as a place that interfaces the here of the viewer and the Elsewhere of the photographer, a conscious and experiential moment focused on the gaze and understood as an act of shared reflection.

The Scala Reale installation, specifically designed for MAC Lissone, consists of photographic films applied on the entrance doors and the large glass windows of the museum. Wolf describes his work as “a monumental two-dimensional and perspectival virtual image that wraps around the glass surfaces of the museum, creating an illusory perspective that redefines the perception of the building. Conceived as a fragment of a potentially infinite structure that emanates from the interior space, the installation offers visitors an immersive experience: entering the Museum is to enter the work.

The two parts of the installation, generated by the photographic image of an ancient stone floor exploded and doubled on the glass walls, create a physical and relational threshold that shifts between spatial perception and awareness of being there”.

Accessible during the course of the year, the Scala Reale installation not only redefines the architectural structure but also its own perception.