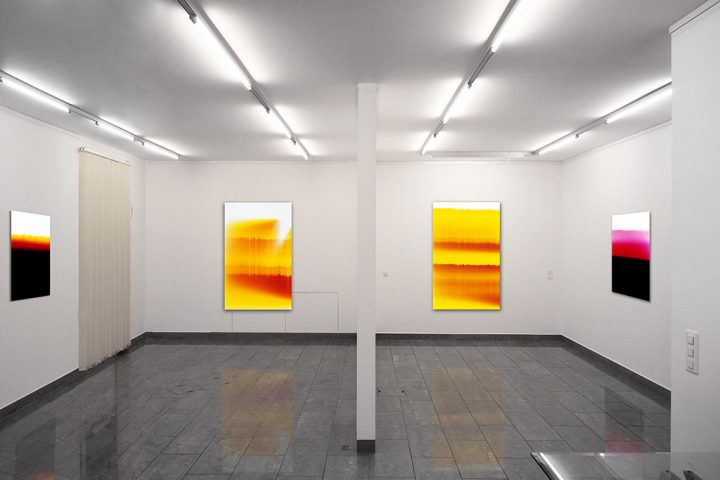 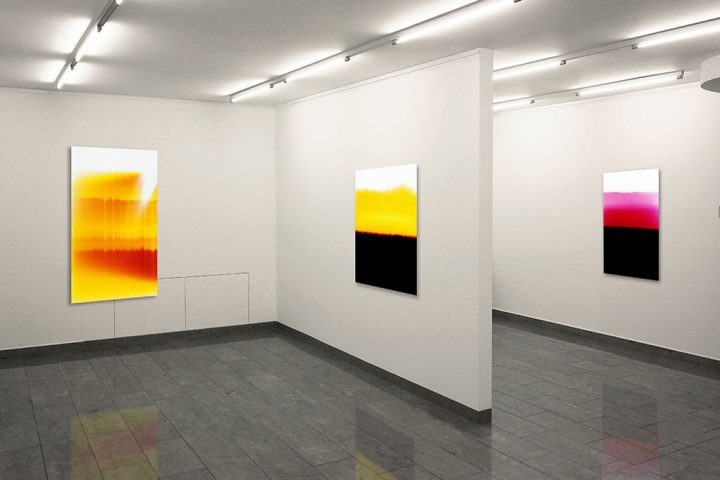 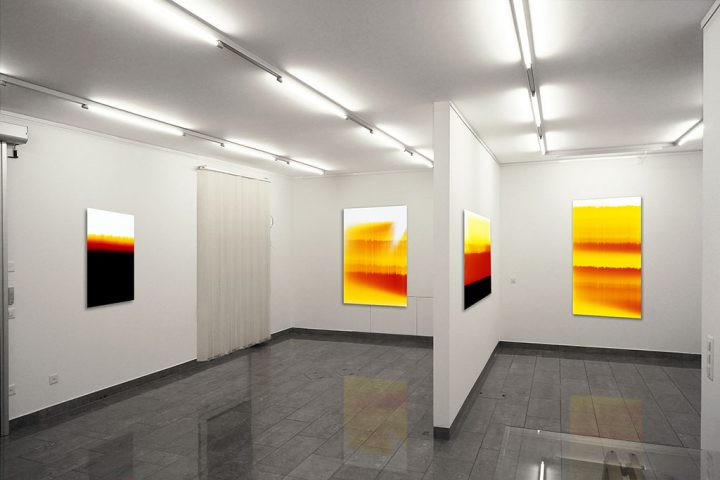 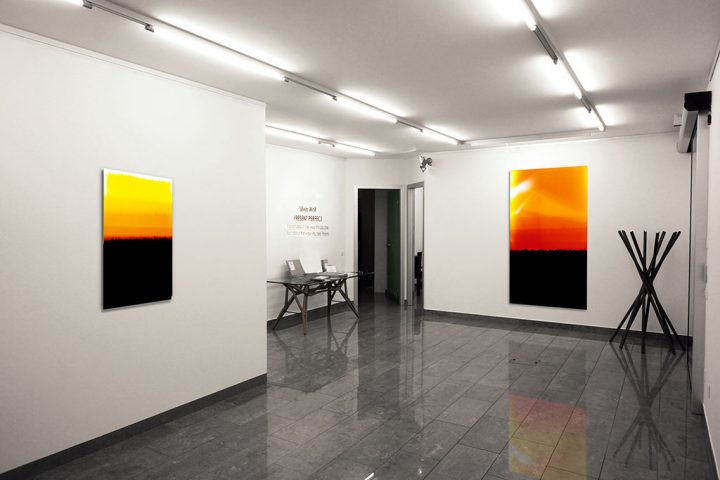 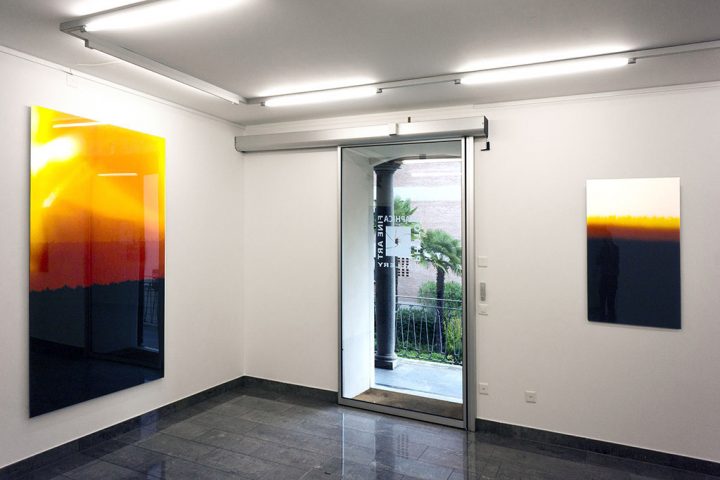 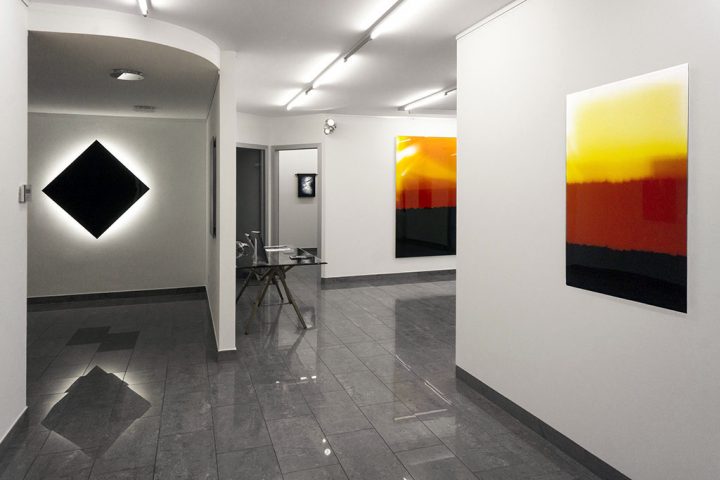 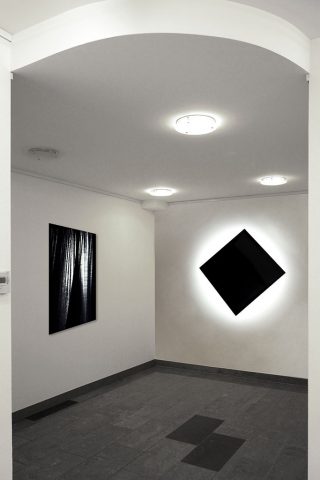 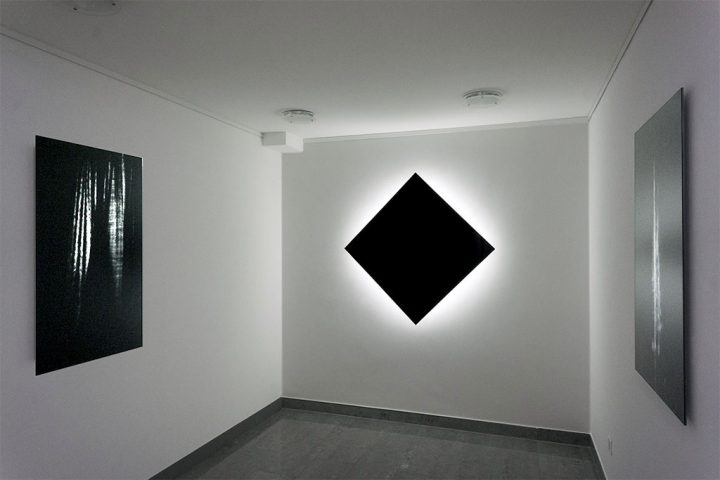 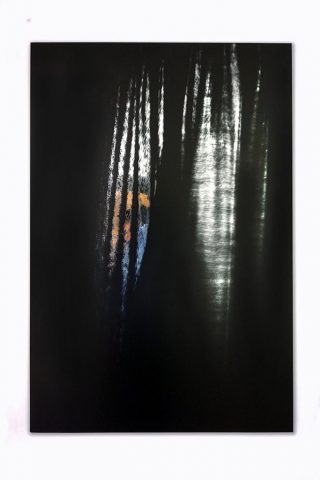 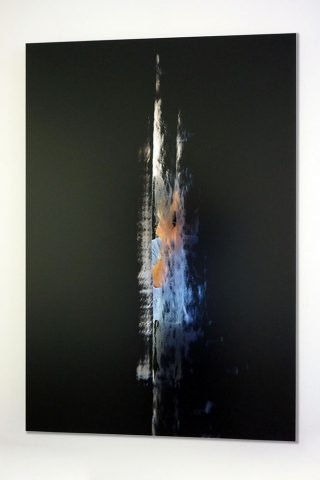 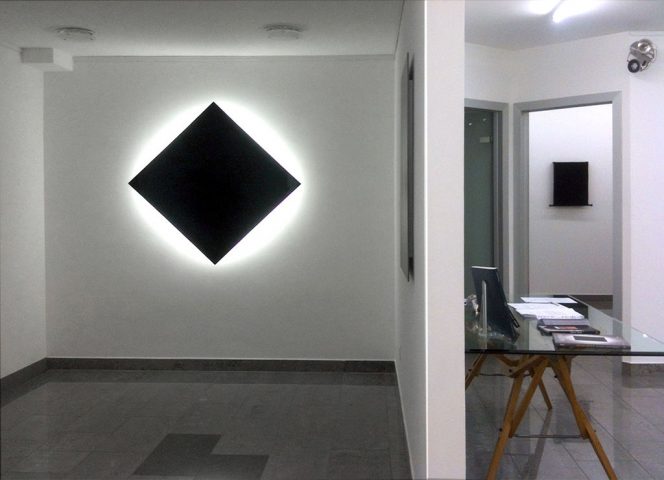 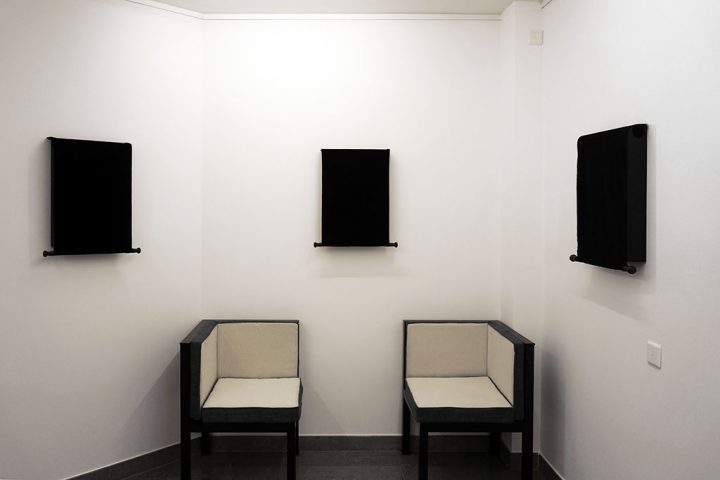 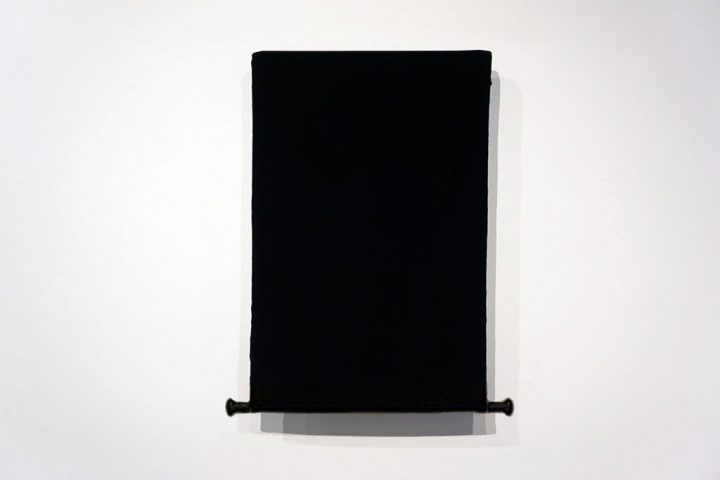 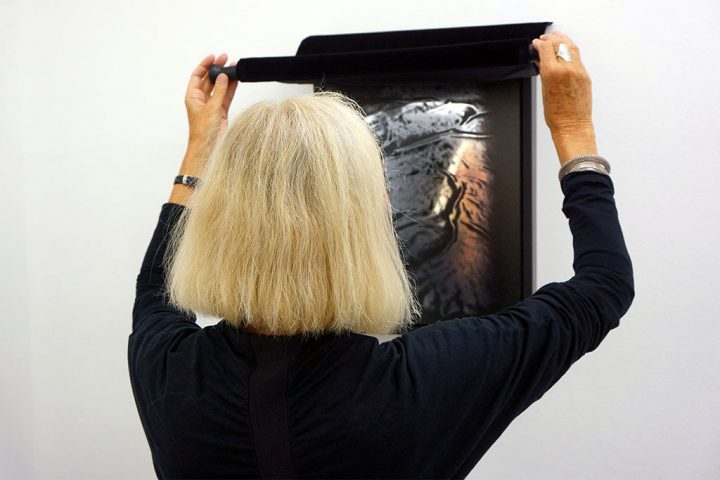 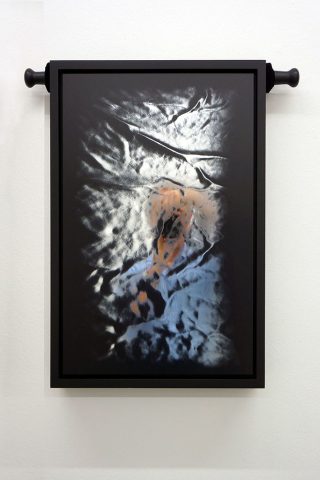 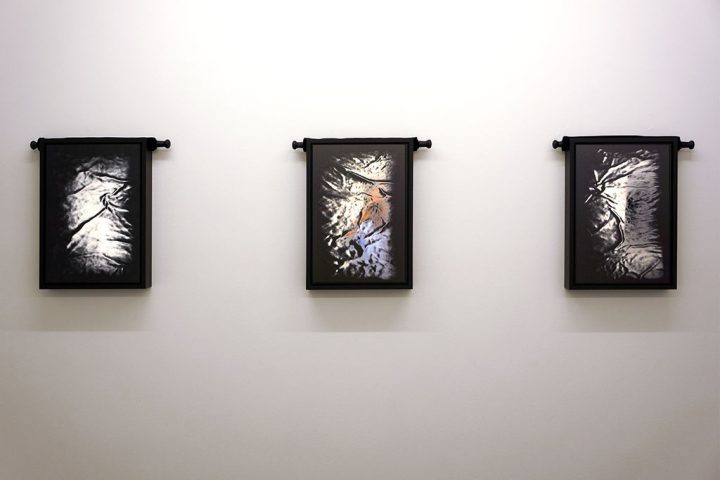 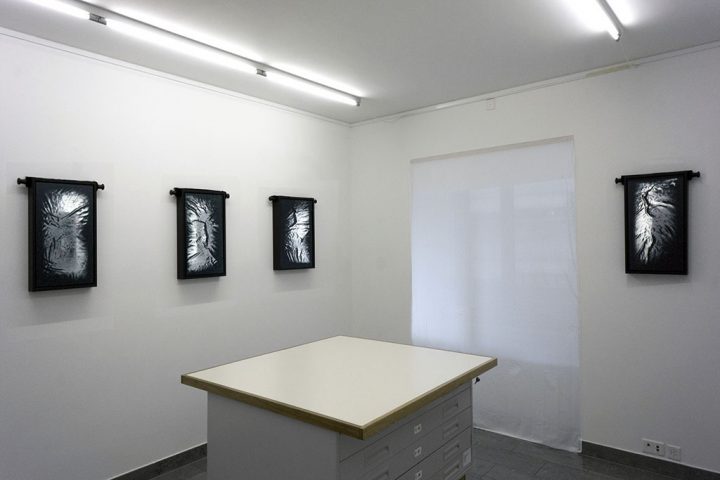 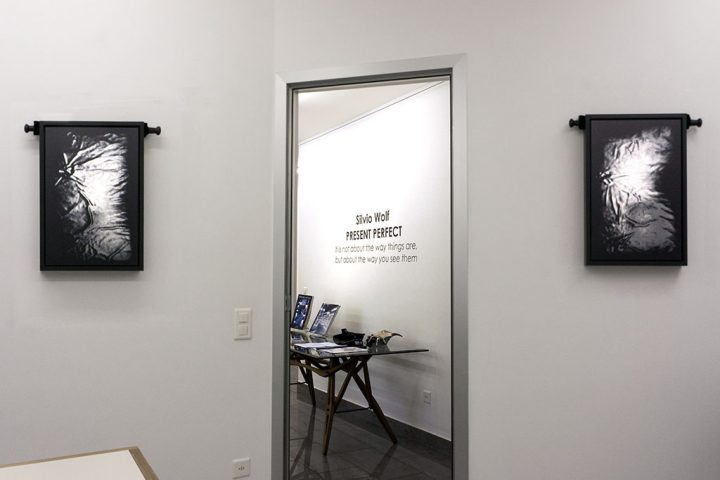 Silvio Wolf’s exhibition Present Perfect explores the special nature of the photographic image as a Threshold, particularly in regard to its experiential and conceptual implications. In all the works exhibited the relationship between work and glance is fundamental, so that vision and meaning become variables of one single path that places the Subject actively at the centre of the work. Phenomenic reality and beholder’s glance merge onto the photographic surface, the place of coincidence between temporal and perceptual fluxes that are complimentary and distinct from each other: a symbolic field that joins and separates, offering identity to both.

As the artist says: “I am interested in the Reality of the Image, that which is charged with meaning in the present time of experience: it is, as it happens. The work pertains to the individual and to his awareness: the artist is the medium between Reality and Subject. The image is a vibrating threshold between elsewhere and present, the invisible underlies the visible: images are its symbolic forms of interpretation.

Aware that the bulimic condition resulting from the excessive consumption of images is producing a radical impoverishment of our visual experience, to the point that their overexposure is causing an incipient inability to see, Wolf’s work suggests instead to slow down and listen, shifting the attention from the referent, reduced by now to a distant background noise of retinal vision, towards the Subject: He-She who sees. All the works exhibited lead us to shift our attention from the time and space of the shot to the hic et nunc of He-She who comes to terms with the actuality of the work. The present time of viewing, the place in which this happens, reveals the meaning of the gaze, offering a new horizon of interpretation for thinking on Photography.

The gallery space is conceived as one visual and experiential path through the stations of as many bodies of work, open to reflect on the appearance of the image and the way in which it manifests itself: its presentation, rather than representation of an experience –elsewhere – in time and space, is the unifying vision of Present Perfect.

develops seamlessly through the apparently abstract colour fields of Horizons, symmetrically presented in the firsts two rooms; the reflective surfaces of Mirror Thresholds and the self-illuminating one of Meditation in the intimacy of the third room; in the end with the new semi-reflective and interactive series Shivah in the fourth room, conceived as a surprising project room completing the entire journey of the show.