The Names of Time 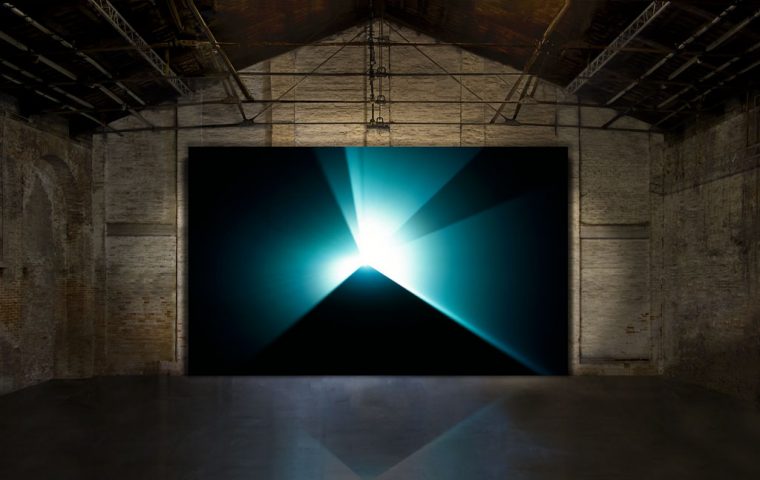 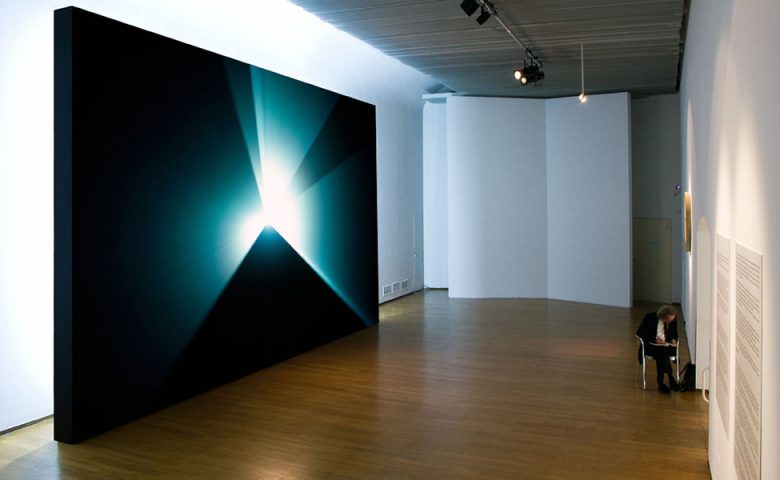 Invited to participate in the 53rd Venice Biennale, Wolf chose to conceive a piece for the Tese delle Vergini, now known as the Italian Pavilion.

Holding a camera with an open shutter, Wolf stood in front of a movie projector, allowing the camera to capture the vibrations of his body and breath while immersed within the beam of light. The image produced, and projected onto a single wall in the pavilion, is the result of countless film frames absorbed by a single photo frame.

The piece established an active relationship between the two-dimensional image, the vibration of light, the architectural space, and the sound reflected by the walls of the Tese delle Virgini. In addition, visitors to the pavilion became active components of the work as the interchange between light, walls, and sound bounced off of their bodies. In effect, the piece was a summation of people and place.